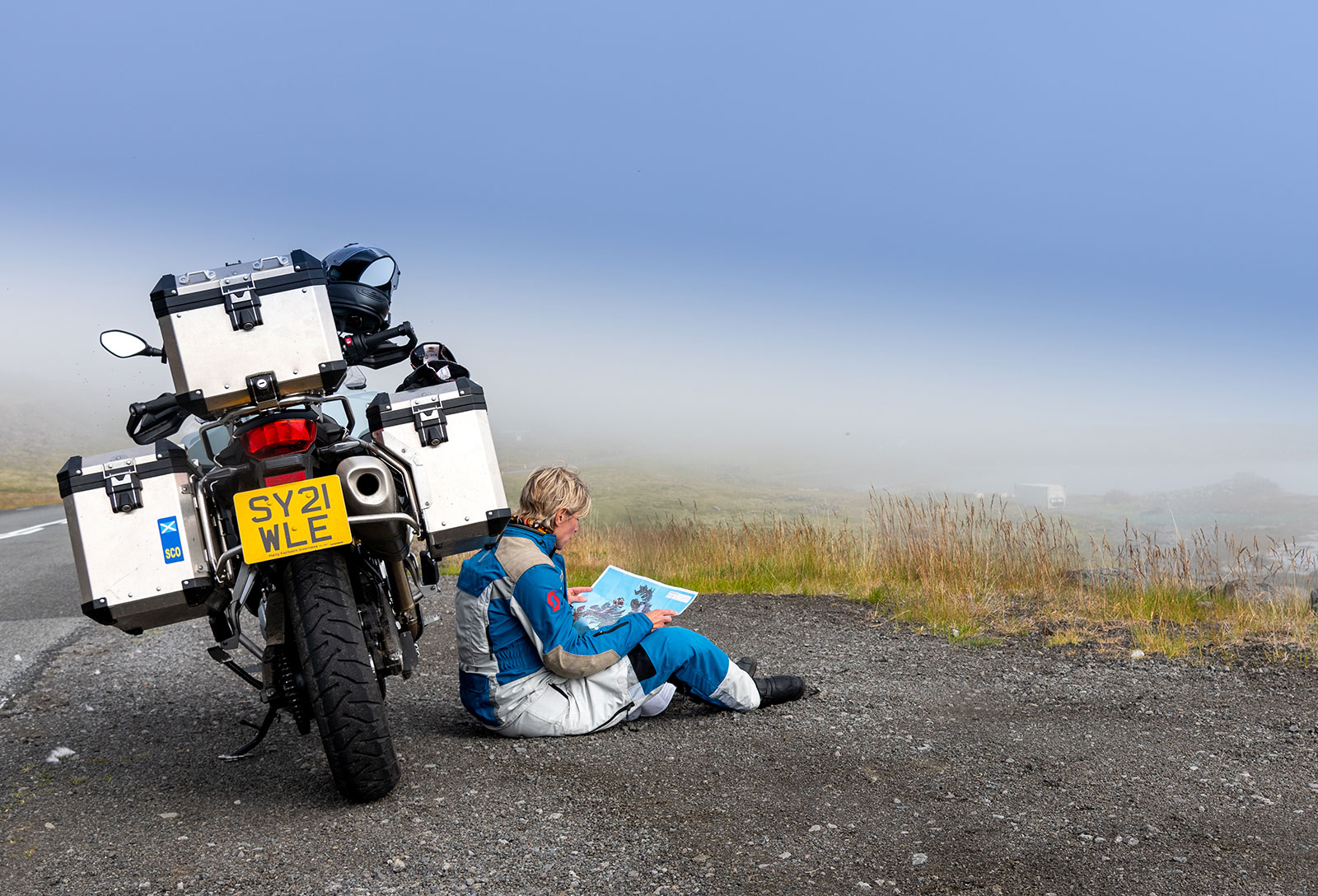 I always knew that my motorbike didn’t have a reverse gear, but on the morning of day 3 of our tour round Iceland I wished those pesky Germans from BMW would consider that my 57 kilos of body weight are no match for the 280kgs my bike weighs. (It will take me 8 weeks till an off-road course in Wales to master the technique of how to turn my bike in a really tight spot. Well, I say master, at least I will know how to do it in theory…

Today is a pretty long day again and we spend all of it in the Western Fjords on Iceland. This is a part of Iceland only 10% of tourists actually visit, but we really love its remoteness. We ride from Holmavik via Isafjordur to stay the night at the “West Hotel” in Patreksfjordur and I admit I picked the hotel for its name! 😊 On route we ride on lovely coastal roads (I am seal spotting but never see a single one all day, but we do see a beached whale, a sad sight. Cameron experiences what’s called a “broken spectre” which is rather X-files like and resembles a magnified shadow of himself cast upon clouds opposite the sun’s direction), pass breath-taking mountains and valleys and have to ride in deep gravel on a long stretch of road works. Cameron is desperate to take photos so we have to stop and being in front I pick a car park and only too late realise its surface is deep gravel. We have an incident where I almost drop the bike into a ditch and I have a real downer on my riding ability.

The onward journey to lunch is in total silence and lunch is a bit of a tense affair. But a hot cheesy bread and a steaming coffee later, we set off and very quickly get a lesson in tunnel riding. Iceland has a few tunnels which are only one-way and depending on what direction you are travelling, you have to pull into small passing places within the tunnel to let the other vehicles pass you. I am used to this as a concept from driving in Scotland, but when you do it on a bike and in the dark with only the oncoming lights of a car telling you there is traffic and the tunnel is 5km long the constant stop and start wears you down.

However, we get rewarded with some of the most stunning scenery on the other side and see some pretty amazing waterfalls. We even take our own route into our own hands by not following Cameron’s sat nav but my little paper map of the Western Fjords and the final stretch to Patreksfjordur is along some of the loveliest beaches in all of Iceland (this would have been a brilliant place to pitch a tent!). At night, in Patreksfjordur we get chatting to a lovely young Icelandic bar tender who shows us how the Iceland genealogy app works. Iceland has so few people that it would be quite easy to marry someone who is quite close (too close!) to your own family so people check their ancestors and everyone in Iceland is registered. It’s fun to see what at the end of the day they are all related to a handful of Vikings and Celts from centuries ago. 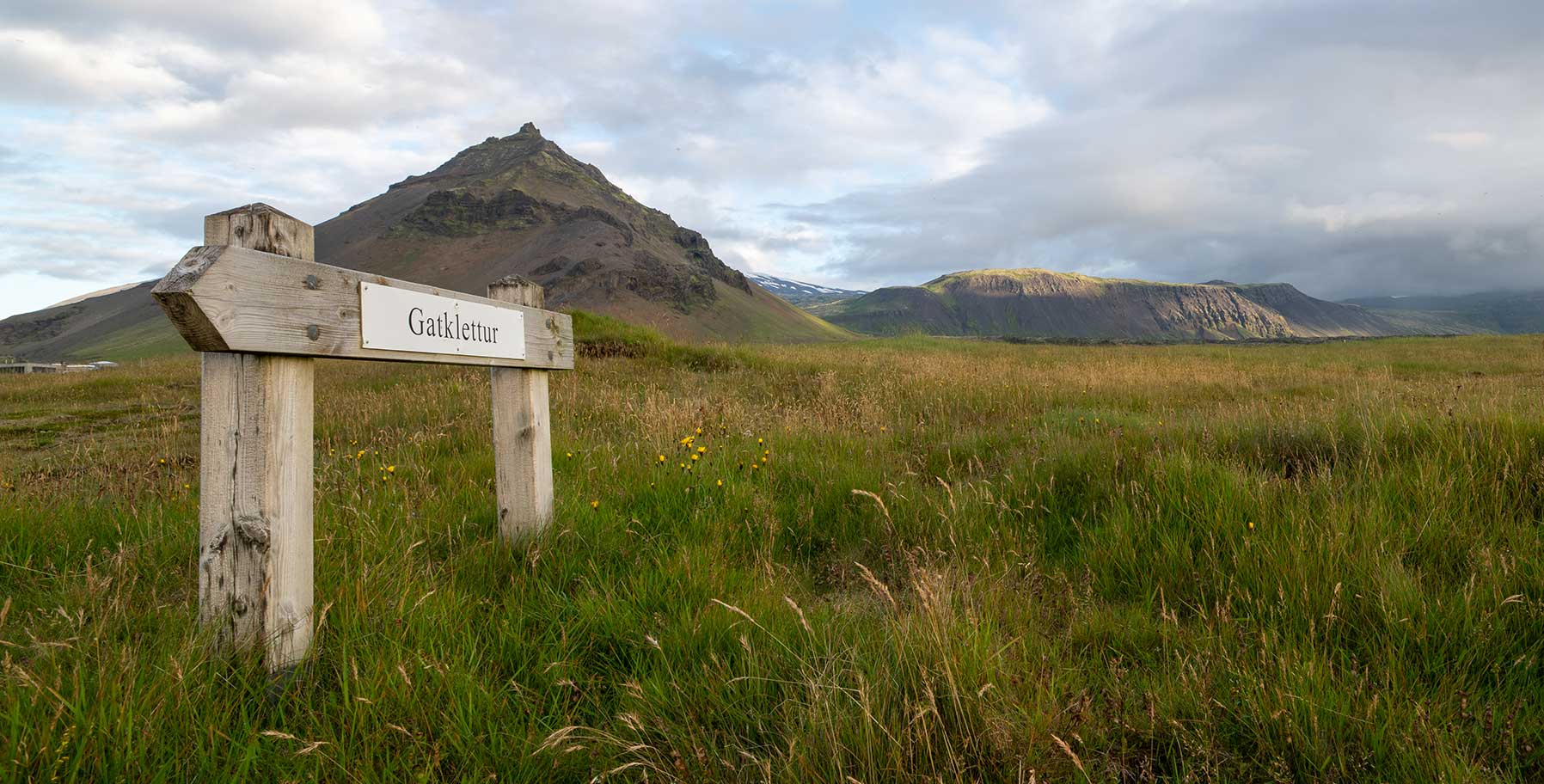